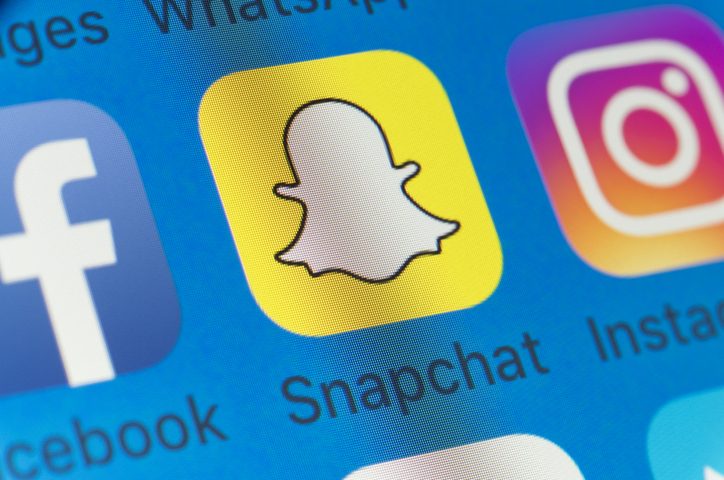 Snapchat advertisements are a fantastic way for brands to connect with the modern consumer.

Much like any other social media marketing campaign, launching a Snapchat ad campaign involves strategy, planning and knowing the ins and outs of the channel. Below, we’ve highlighted the general capabilities of the app, how to add the platform to your marketing strategy and why it can be a major asset to your organization (especially with the holiday season on the horizon!)

Snapchat is a mobile app designed on the concept that any picture, video or message you send – by default – is made available to the receiver for only a short time before it becomes inaccessible. Snapchat is all about instant communication.

While seemingly simple at the surface level (how complicated can sending and receiving short videos and pictures be?!), Snapchat has a number of features that make it an enticing advertising platform for brands large and small.

For instance, the social media platform has what are called “Filters” and “Geofilters,” which are essentially overlays to a picture or video. For a business, creating a filter with your brand’s name, slogan or image can be a powerful marketing tool when used by those who “snapping” away in the vicinity of your organization.

Snapchat also has a section called “Discover” which is meant for brands and publishers to broadcast “Stories” (a reel on an individual’s or a company’s profile) that is meant to reach the masses.

For the most part, Snapchat advertising comes in the following formats:

The content of your Snapchat Ads should be customized to fit your brand, your target audience, your target geography and your overall advertising goals.

When to Invest in Snapchat Advertising

Social media platforms and the advertisements placed within them are bountiful and show minimal signs of slowing down in the future. In fact, as a result of COVID-19, consumers are tapped into social media channels more than ever before. And with the start of the holiday season around the corner, businesses must take into account not only consumers’ changing digital usage, but their changing shopping habits.

For instance, more than a third of US shoppers who normally shop in store for Black Friday say they won’t do so this year. This poses a major challenge for many retailers who are in need of a lucrative holiday shopping season after the shutdown this Spring. Pivoting quickly is going to be key to any organization’s success. Businesses that can reach their audience now, reach them in a way their competitor isn’t and reach them repeatedly to improve and expand brand awareness will have a much better chance at thriving during the approaching holiday season.

For retailers looking to target a younger audience, Snapchat is a fantastic platform to reach such consumers. Grabbing the attention of an audience online within a “new-age” platform will position your organization to earn tough-to-gain market share. Using valuable data from sources like Experian and Nielsen, Snapchat can reach key audiences not easily found on other platforms. Snapchat targeting capabilities include first-party data based on what users watch and where they go while on Snapchat as well as third-party audiences targeted by shopping habits, TV and movie viewership and places visited. Last but not least, Snapchat also has third-party audience targeting capabilities that can reach consumers by education level, household income, parental status and much more. Pretty neat, right?

Take into account what your business needs – both in the present and in the future. As with any other marketing strategy, breaking down and analyzing goals is the first step to launching a successful advertising campaign on Snapchat. As a business owner, three questions you may want to start by asking yourself include –

Who do you want to target?

When do you want to reach them?

And why are they valuable prospects?

Adapting to the changing times and leveling up your marketing game is challenging. However, there are numerous marketing platforms (such as Snapchat!) at your disposal to reach your target audience and do so in a unique way before your competition does so. And remember, the Times Union Media Group will be here to help every step of the way. 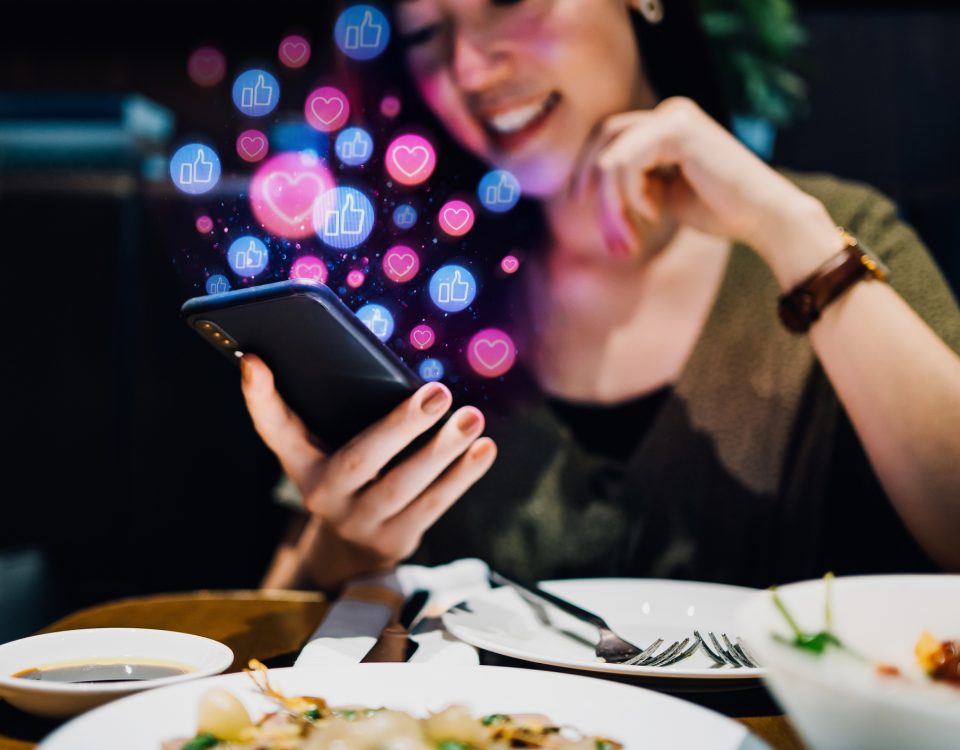