The Value in Recognition

While it was no doubt frustrating to many to be temporarily unable to load the Facebook site, refresh their Instagram feed or send and receive messages on WhatsApp, it was certainly more frustrating still to the Facebook engineers who had some difficulty identifying and solving the problem. According to a statement released by Facebook a few days ago, the company’s engineering team determined that an interruption in communication was caused by “configuration changes on the backbone routers that coordinate network traffic between our data centers.”

While the problem took some time to diagnose and treat, the ~$100M loss for a company of Facebook’s size and scope is not projected to have a lasting detrimental effect. However, for small business that rely on the social media giant for communication with their clients and customers, the outage not only caused some hiccups in the workday, but revealed some of the pitfalls in placing heavy dependence on the platform(s).

According to HubSpot, about 93% of businesses are currently active on Facebook, equating to about 200 million businesses globally. According to the social media giant itself, about three million businesses actively advertise on Facebook. While businesses were not billed for any ads during the outage, many small business owners realized that failing to have a diversified marketing campaign can equate to losses should the primary platform be compromised for an extended period of time.

While advertising to and communicating with consumers on Facebook is a fantastic way to reach people where they both shop and socialize, developing a broader online marketing plan can help to support your small business should problems arise. For example, for organizations that conduct a great deal of e-commerce business, creating an e-commerce website or an app could be great options to facilitate both communications and sales.

One company that recently re-routed to create a more omnichannel approach to their retail business is Walmart. Walmart has redesigned their app to incorporate health and wellness services, financial services and more in an attempt to place the consumer first during their shopping experience. While this is a very specific example, it illustrates the notion that businesses have a multitude of outlets to communicate to their customers and clients, satisfy wants and needs and maintain a superior level of customer service throughout various stages of the buying cycle.

For more ideas on marketing channels to utilize to broaden your organization’s footprint, contact us today! We’re always more than happy to discuss options to put your company’s best foot forward and plan for the unexpected. 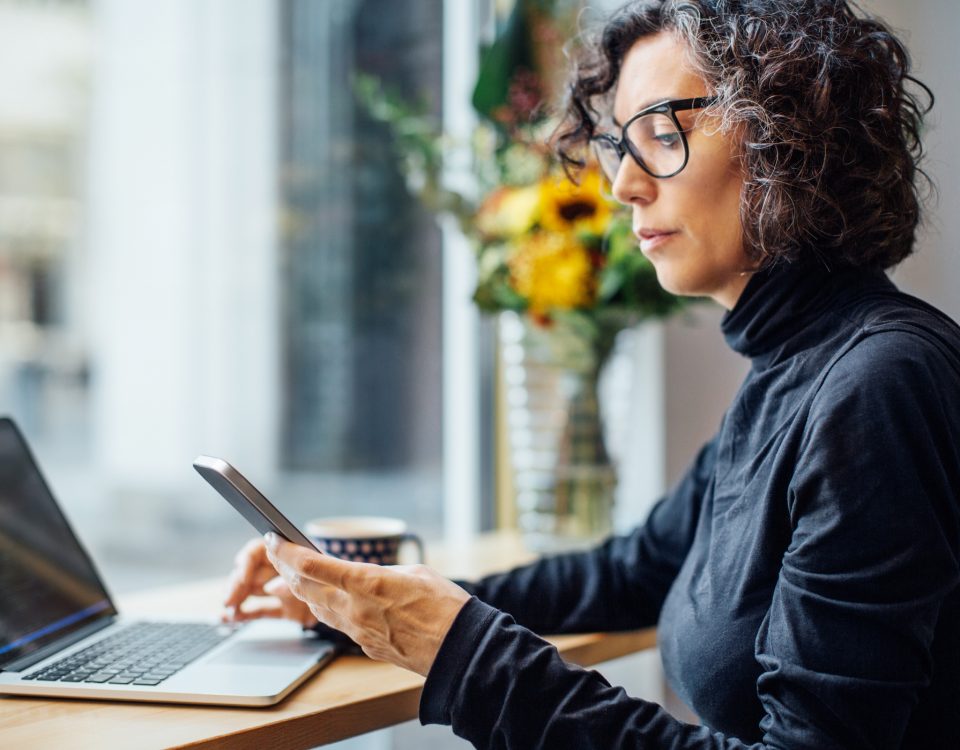