It’s All in the Mix – Earned, Owned and Paid Media 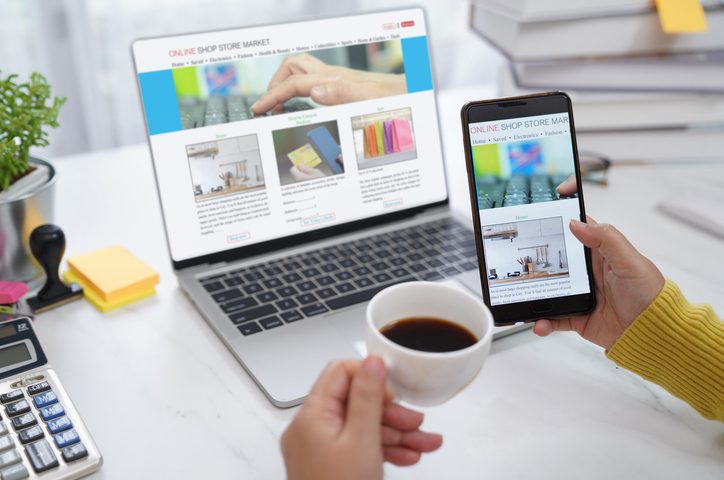 Considering the ingredients within an overall marketing recipe is key to the success of a campaign, specifically a digital campaign. When determining a strategy, incorporating earned, owned and paid media is a great starting point for launching a cohesive campaign. But this begs the question – what is the difference between earned, owned and paid media and how does each element work together? Let’s jump in on the definition of each and an outline of the role each plays.

By definition, earned media is the unpaid coverage/mention of you or your brand or organization by third-party entities such as media publications, customers, or influencers. Earned media can include social media likes, shares and reposts. It can include online recommendations or reviews on platforms such as Google, Facebook or Yelp. And it can include a story written about your organization in the local newspaper or a feature story on a local television station.

While you “earn” this recognition, there are many (many!) ways for your organization to position itself in such a way to take full advantage of these available opportunities.

The next leg of the media tripod is owned media. Owned media is defined as marketing channels that an organization has complete control over. Such media channels include a company’s website, social media pages, blogs or whitepapers. These channels are an investment in an organization’s brand. They take time to create and maintain but can be far reaching when used and re-used properly.

The definition of paid media is the most simplistic. It is defined as marketing that is paid for. Not an earth-shattering concept. However, what is exceptional about this element of the media mix is just how many paid media channels there are and how rapidly the landscape evolves. Paid media on digital platforms include paid social media ads, PPC or display ads on the Google network, native advertisements, video ads (OTT, cable news, etc.) and much more. Paid media also includes event sponsorships and print ads in newspapers or magazines.

A challenge with paid media is determining what platform makes the most sense for your business to advertise on. Which one delivers ads to your ideal target audience in a manner that is cost effective? This takes careful planning and a great deal of skill. Even with the necessary prep work, modifications may need to be made. One thing that is for certain however, is investing solely in paid media and leaving out earned and owned media in your marketing strategy is costly. A cohesive approach is key to an organization’s success. Check out the example below to see how each element plays a crucial role.

Here’s an example for why you should “invest” (in a sense) in earned, owned and paid media:

Suzie Consumer is scrolling through her Facebook feed on a Sunday morning and sees a glowing review written by one of her friends about your organization’s product (earned media). Turns out, Suzie Consumer has been interested in your product for a while but was unsure about making the purchase. However, because of this positive review, trust has been established in your brand (and according to Market Force, 81% of consumers confirmed that their purchasing decisions were directly influenced by their friends’ recommendations and posts). She has now regained interest in your company’s product and searches for your Facebook page directly as she is already on the social media platform.

Great news! Your organization does in fact have a Facebook page. She finds additional information on your company here, more positive reviews from happy customers and product graphics that are attention grabbing (earned AND owned media). However, she wants to know more about the product itself that she will be purchasing. So, Suzie Consumer now heads to Google and searches for your company.

Not only do you have a website, but it is SEO optimized – WOOHOO! Suzie Consumer finds your company’s website on the first page of her Google search directly after your ad that appears at the tippy top of the page (paid AND owned media). She then finds more information on the product, decides she needs to have it, and as your website has an e-commerce feature, buys the product right then and there off of your site and has it shipped to her door.

Without each media element, Suzie Consumer’s journey to purchase your company’s product may have been a long and windy one. However, because of your organization’s digital presence and streamlined efforts, multiple product touch points occurred on multiple platforms that led to a sale. Pretty cool, right? 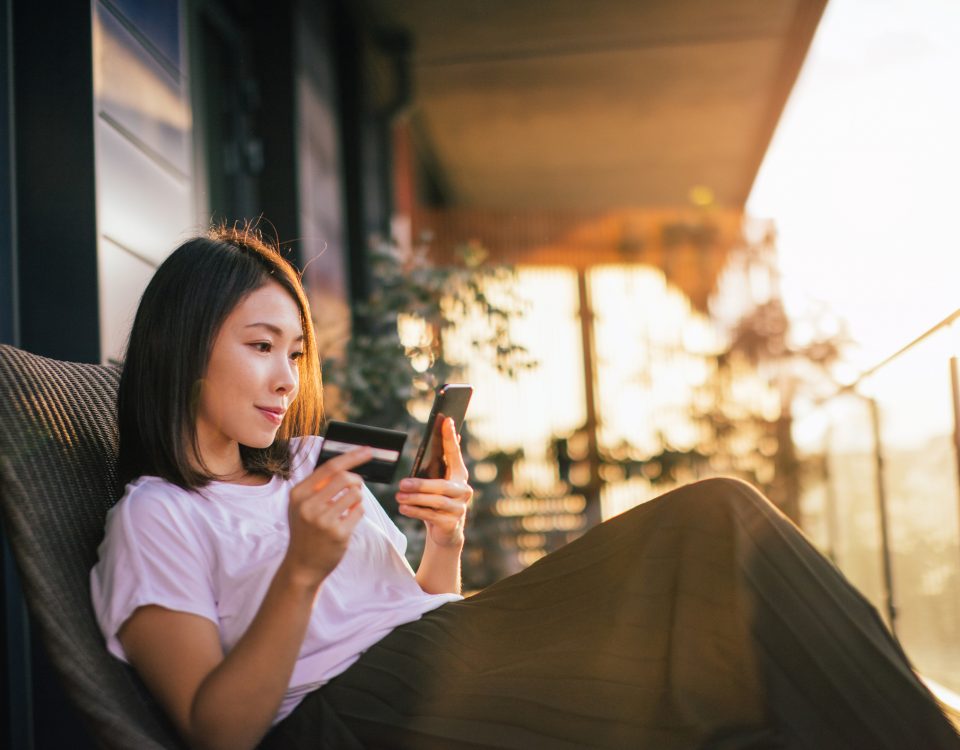 Effectively Connecting with the Modern Consumer