The Revitalization of News Sources 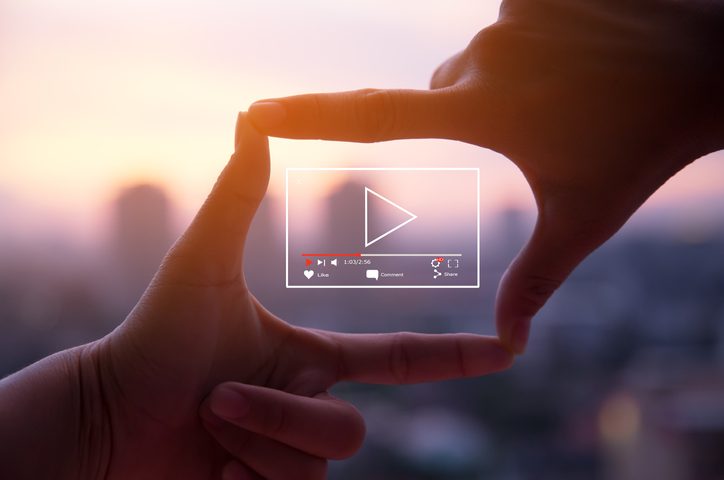 According to a study conducted by Microsoft, the average adult attention span is roughly 8 seconds. That’s a substantial decrease from 12 seconds 20 years ago, but perhaps more shocking, an attention span of 8 seconds is less than that of a goldfish… a goldfish! In an environment where people are surfing the web, watching television and checking out their social media page on three different devices at the same time, creating a marketing campaign that can efficiently insert itself into this overstimulation is more important than ever.

What content format has the ability to be on all three of a consumer’s active screens? Video. Video has become the format to educate, entertain, engage, share news and drive sales. Oftentimes, these five elements appear in a single 10 or 15-second video (or in Facebook’s case, a mere 6 seconds).

Although it has become increasingly convenient to produce video marketing content and share it across a multitude of platforms, creating an ad that incorporates a brand’s message, while being entertaining, while appearing and disappearing in a few blinks of an eye and still leaving a good impression is an art. However, it is a skill and a task that must be as close to perfected as possible in order for your business to remain competitive in a changing marketing landscape.

Currently, an estimated 81% of businesses use video as a marketing tool. This is an increase from 63% last year. What’s more? By 2022, it is estimated that online videos will make up more than 82% of all consumer internet traffic.

Admittedly, getting started with video marketing can be overwhelming. As mentioned earlier, there are platforms and programs too numerous to count that can get your organization’s message in front of your target audience in an engaging, attention grabbing manner. However, if you want a video advertisement that is great for brand awareness, ad recall and product or service consideration, pre-roll videos advertisements should be your top choice.

What is Pre-Roll Video Advertising?

By definition, a pre-roll ad is a video advertisement that automatically plays directly before a featured video. Pre-roll videos have the ability to play on both desktop and mobile devices, which is important as 75% of all video plays are on mobile devices. While you may be saying to yourself, “Ahh, yes, those are the videos I skip every time before watching a YouTube tutorial on how to hem my pants,” bear with us.

When produced and placed effectively, pre-roll videos have better results and better ROI than television commercials. Here’s why:

Say you actually are about to watch a YouTube video on how to hem your pants. You’ve never done it before, so you are LOCKED IN to every word that is about to be spoken so you don’t ruin your new outfit. But before you even get started, there’s a pre-roll ad from a local store that sells sewing machines… a tool you do not have. You’re pre-occupied with getting down to sewing business, so you hit the skip button on the commercial and start learning how to hem the old-fashioned way. By the end of the process, you’re frustrated at how the final product turned out and how long it took. Which then prompts you to recall the pre-roll ad of the local store that sells sewing machines. So, you start the video over, click on the pre-roll video ad, which leads you to the store’s website and after further research on the site, you decide that a sewing machine is a worthy investment.

With pre-roll ads, your organization has the ability to target consumers based on interests, topics, online behaviors, other videos viewed and much more. And as demonstrated above, running an ad directly before a viewer’s desired content automatically creates an engaged audience for your organization’s promotional piece.

Interested in pre-roll video advertising for your organization? Contact us today! The Times Union is thrilled to be offering this valuable service to new and existing clients alike. Your video content will appear in front of videos that exist on timesunion.com. With a click-through-rate of 0.53% and a video completion rate of 73.4%, our pre-roll video service outperforms the industry average of a 0.3% click-through-rate. In addition, we have various audience targeting options available for your company’s pre-roll ad including Albany DMA, Run of Site, Run of Content. Get in touch with us to learn more and engage with consumers effectively and efficiently! 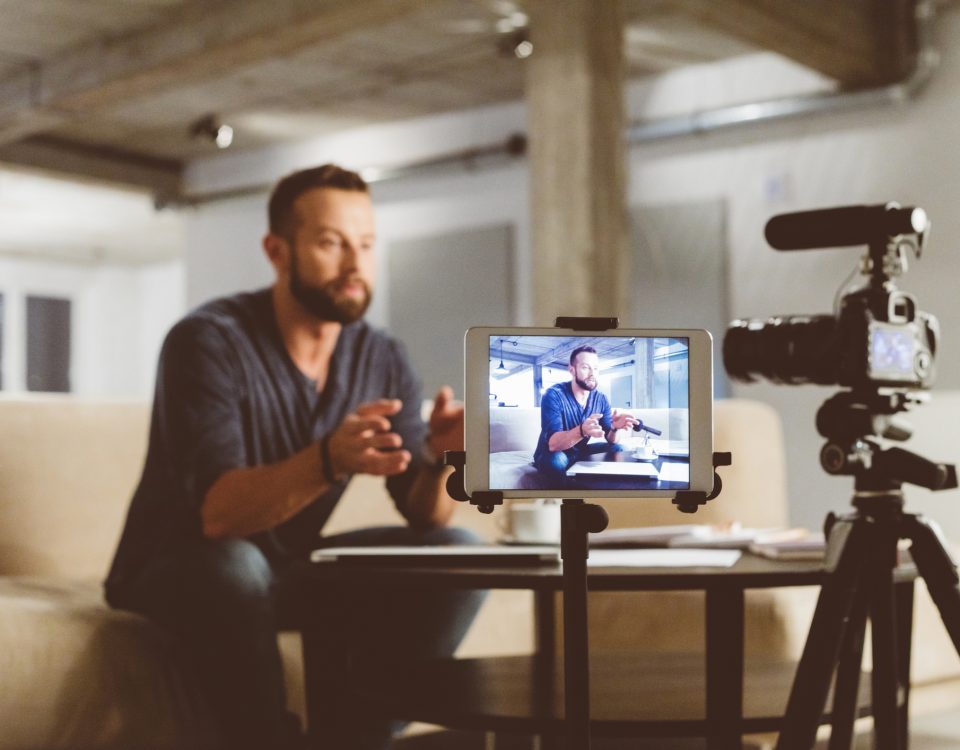