Normalizing the Abnormal in Retail Marketing

Cultivating Diversity & Inclusion in the Workplace

What the Booming Real Estate Market Means for the Capital Region 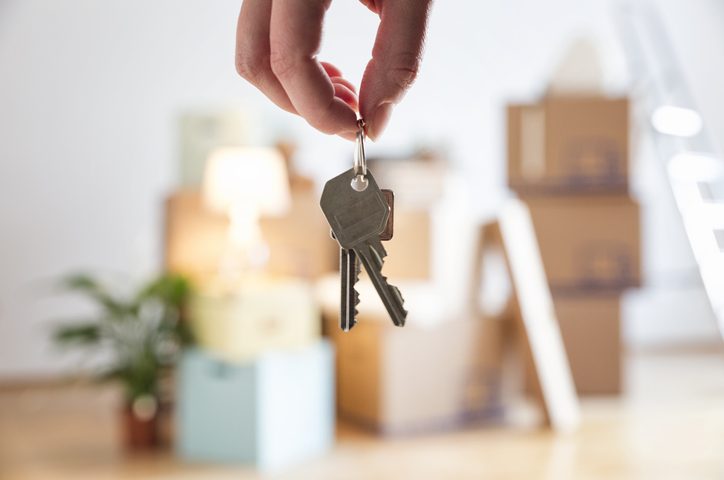 When COVID-19 first struck the US, densely populated regions such as the greater New York City metro area were severely impacted. As lockdowns were imposed to stop the spread of the virus, many city residents turned to rural summer vacation homes to wait out the restrictions in less inhabited areas. Others without such options made long-term rental plans as “remote work” took on a whole new life and meaning.

While lockdowns within metropolitan areas have been lifted, many city residents have not returned to their urban settings and lifestyles. The coronavirus has spurred a ripple effect of change and adaption across many industries, and the real estate industry is no different.

Near the start of September, the New York Times reported on the inkling of an exodus from New York City. Until recently, there has been insufficient data to accurately track the migration of people out of urban areas and into more rural areas. Largely, we had to rely on information from companies on the fringe of the real estate industry (such as moving companies) to provide insight on where they were assisting people setting up shop and where such individuals were moving from.

Now, several months removed from the start of the pandemic and the start of resulting trends, there is additional data to support the migration hypothesis to more residential areas.

A few months ago, the Zillow Group shared the findings of a survey they conducted that found that 75% of Americans working from home due to COVID-19 would prefer to telecommute at least 50% of the time once the pandemic subsides, and 66% said they would consider moving if their job allowed them to continue telecommuting. As a result, economists predicted that real estate trends might shift and cause a “suburban boom” in the housing market as work-from-home policies are not only extended, but become a more permanent fixture within organizations.

We can now confidently say that such economists were not inaccurate in their predictions.

According to the Center for Economic Growth (CEG) and data from the U.S. Census Bureau, there have been 14,456 job-to-job relocations from the New York City metro area to the Capital Region over the course of the past 5 years (a 20.3% increase based on 2018 data). As there is an increasing preference for residency outside of the hustle and bustle of city life, the Capital Region offers a happy medium of city accessibility (should new residents need to frequent nearby major cities for work), a high quality of life (easy access to shopping, basic needs, etc.), and affordability.

Even as the national median sale prices for homes is at a record high ($304,100, up 8.5% from July 2019 ($280,400)), low mortgage rates, an increase in home buying interest and population growth within more rural areas continue to drive demand for houses on the market. As low mortgage rates are expected to continue over the course of the next 18 months (at roughly 3%), the US housing market shows little sign of slowing down as such rates offset the higher than average home cost.

In addition to an increase in price of previously built homes that signifies an overwhelming demand, a recently released report from the Commerce Department paints a picture of a booming residential construction market. Permits for future single-family homebuilding has increased 5.2% to 1.553 million units nationally in September. This is the highest rate since March of 2007. On the flip side, multi-family building permits have fallen 0.9% to a rate of 434,000 units.

However, such a surge in single-family building permits suggests a preference to live in less densely populated regions – and homebuilders have certainly taken notice of such desires. This month, a survey showed record-level confidence in single-family homebuilders. As demand remains high, mortgage rates remain low and current inventory cannot meet home buying demand, builders are in a great position to capitalize on those looking to live in quieter suburbs with more living space.

Not only are permits skyrocketing, but so too is the rate at which home builds are being completed – allowing quicker, more efficient migrations toward rural areas. In September, housing completions rose 15.3% to a rate of 1.413 million units – the highest rate since August of 2007. Even with the rising rate of completion, experts estimate that in order to meet demand and to close the inventory gap, home completion rates need to be between 1.5 and 1.6 million.

The influx of new residents to the Capital Region and its neighboring territories suggest in some ways that an economic recovery is on the horizon for many local communities. As individuals, families and businesses relocate to the region, new ideas, new outlooks and new demands will arise to promote further expansion of one of the fastest growing regions in the State.

Not only can real estate agencies jump for joy over new business potential, but so too can healthcare organizations, educational institutions, retail businesses and a plethora of other community and corporate entities. As the region grows, the opportunity and the ability to earn new business from patrons just entering the area will be of high visibility and high priority. 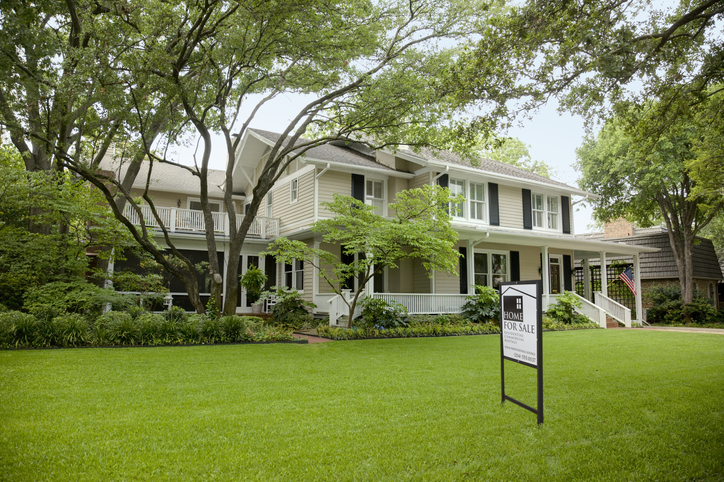 3 Strategies to Gain Traction in a Competitive Real Estate Market